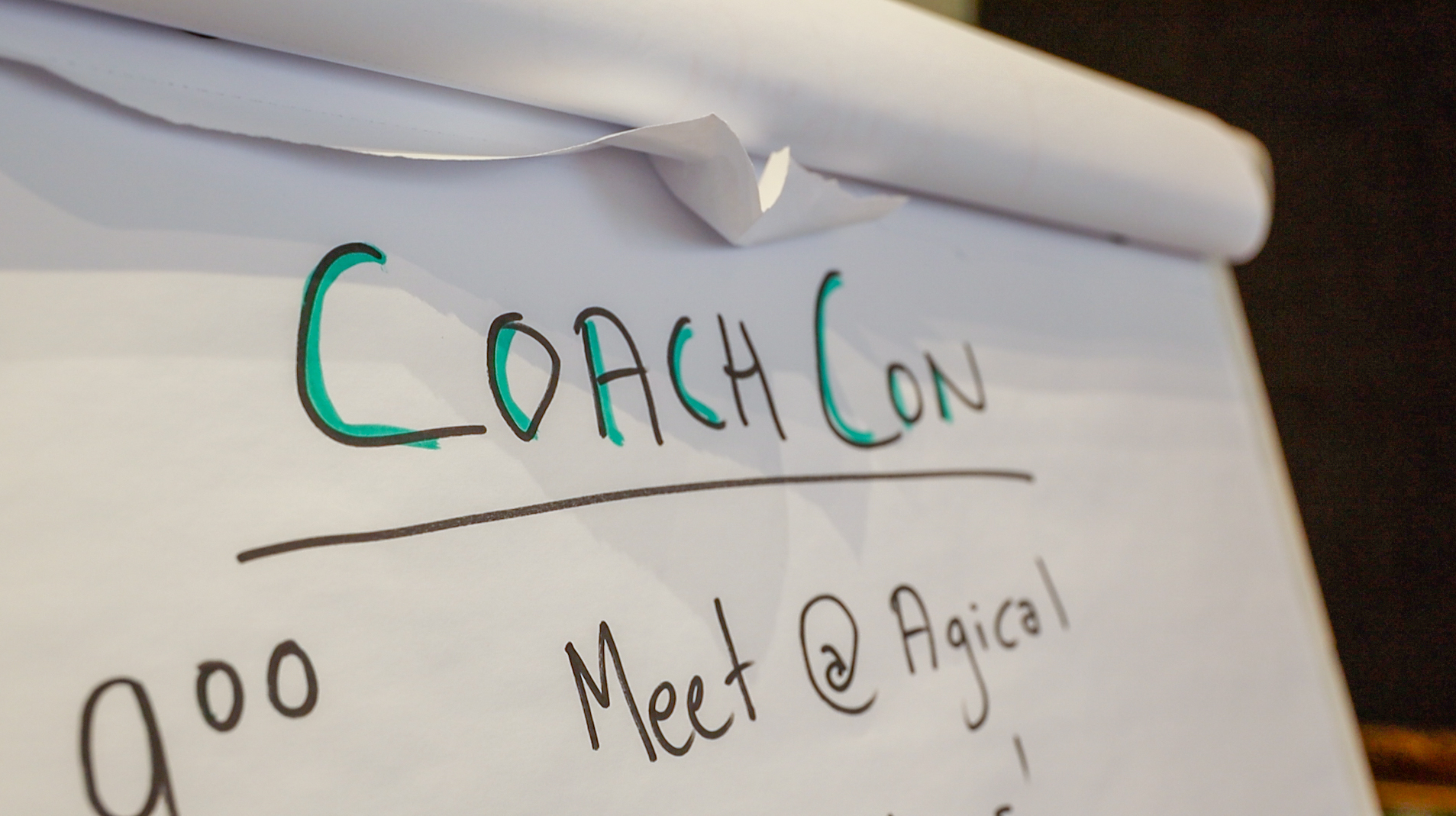 The Funnel development organization has a flat structure. A team of CTO’s are responsible for all developers. There are several teams of developers. They are autonomous and consist of ideally 4 developers. Some teams work on the platform Funnel is run on, and other teams on building and managing the integrations for all the different external APIs Funnel’s customers get their data from.. These include Google Analytics, Facebook as well as smaller products. We call these plugin teams. A plugin team typically has a coach and some developers, often straight from university. Funnel does not have a trainee programme for new graduates. Still, we want the plugin team to be a place for new developers to become productive fast and learn about high-quality code and product development.

What is a Funnel dev coach?

The coach is there to help the plugin teams learn and be productive. The responsibilities are not set in stone. However, there are some aspects to coding that are encouraged at Funnel. These include writing tests, sharing knowledge, continuous learning and improving as well as working in small iterations to name a few. These concepts are not difficult to grasp, but putting them into practice can be difficult. A coach will lead the team to help them learn and apply these concepts and make sure that the entire team is on the same page. There are as many ways of doing this as there are coaches, and what is suitable can also differ. The needs of a new graduate will be different from those of someone with a few years of experience. Coaches are encouraged to collaborate with each other for the benefit of the teams. In short, the goal is clear, but what does it mean in day to day life? How CoachCon came to be

One of our coaches - Christina Nilsson - initiated a forum called Coaches Corner soon after she joined Funnel, a year or so ago. It is open for everyone but frequented mainly by coaches. We meet every month for an hour and talk about life at Funnel as a coach and other related topics. In one such session, Christina presented the idea of having a one-day session to go more in-depth into these topics and as an opportunity to deepen our relations. We were naturally enthusiastic about this idea, and a planning group was soon initiated. A couple of weeks later, a date was set and the day’s agenda started to form. In short - to get away from the office, and to have a workshop about the coach role before lunch and some fun activities after. More about this if you read on!

All developers were welcome to CoachCon, even if they were not a coach. 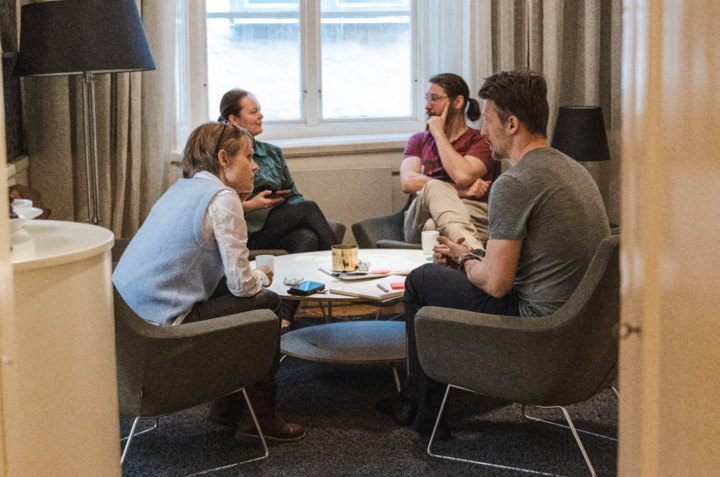 Our friends at Agical let us use their office for the day. It is a super cozy flat in the Old Town (Gamla Stan) and gave us a lovely setting for the day.

The first part of the conference was spent doing a workshop on what being a coach at Funnel means. Everyone was asked to think about this before the conference and bring notes, drawings or thoughts to the table. To start the day, we split up into pairs and exchanged ideas on the topic. After a while, two pairs formed a group and scribbled down their common thoughts on a big paper. Lastly, the four (4) groups met and presented their results to everyone. Some common ideas from this session: 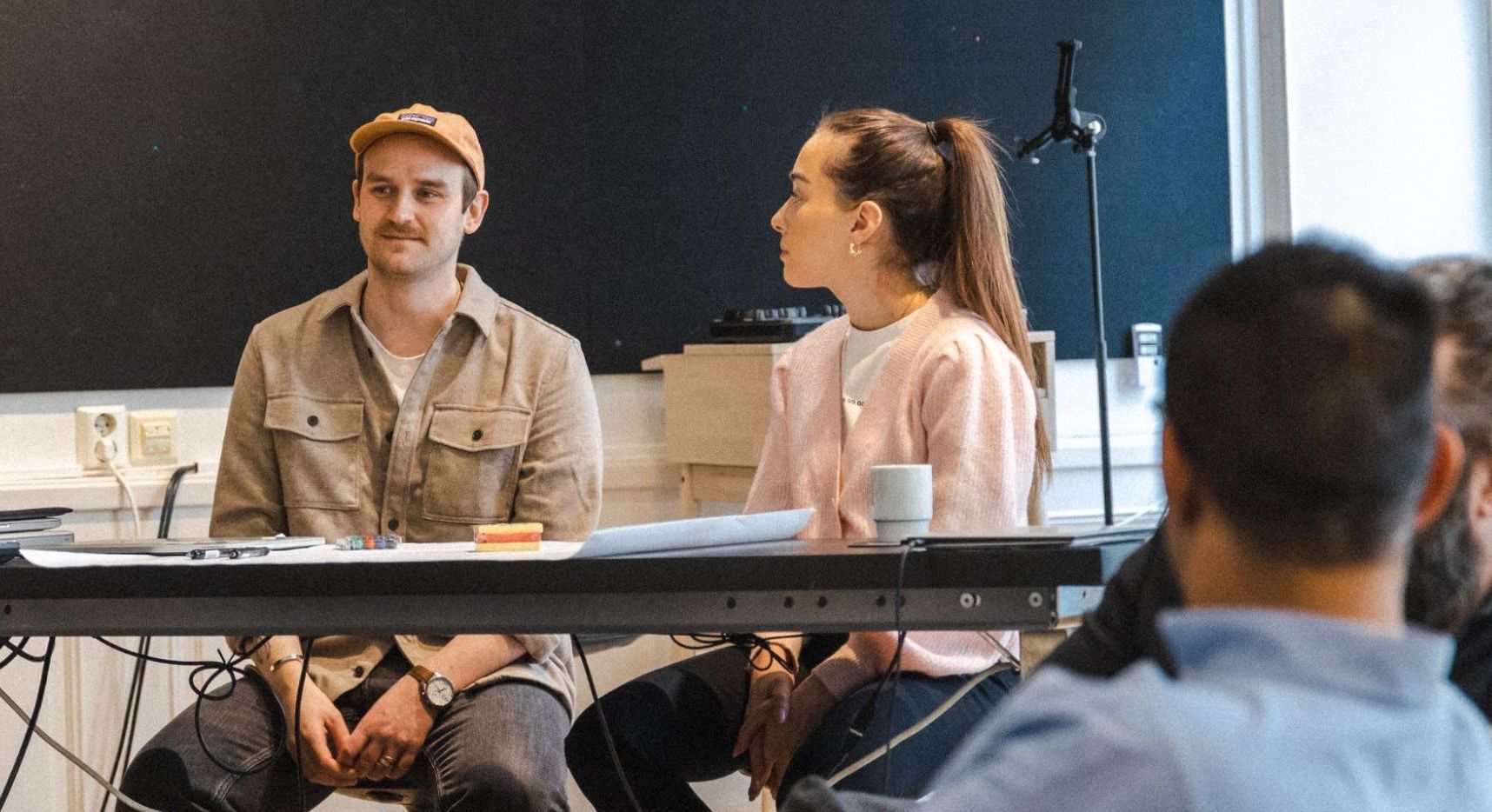 For the fun part, we were presented with two options. Either stay at the venue and do role-playing with our coach wizard Lennart Fridén. The authors of this post did not participate, but we heard that it was an epic trip to outer space and back. The rest of us went for a walk in typical April weather - in March - first snow and then sunshine - to the Vasa museum, where a guided tour of this ancient ship awaited us along with some proper Swedish fika. Yep - cinnamon buns.

Inviting coaches and developers who are not coaches gave us all a broader perspective on how the coach role at Funnel is perceived and made the day more enjoyable. The mix of people was also highlighted in the conclusions from the workshop - to be a good team member, you need to be a leader. Not all the time, but you need to look out for your colleagues and take on the leadership role if you want to make a meaningful contribution. The coach is there to help the team achieve leadership and, once that is done, can move on to being “just a team member”.

These events are some of the great things about working at Funnel. Self-organized events like CoachCon and FunCon as well as all our groups around different topics, where Coaches Corner is one, is something that enhances everyday life at work.